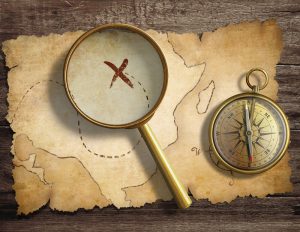 Challenge: Their infrequent posts were getting lost among the many posts from their patients’ other connections and “friends.” Furthermore, their content was so promotional that their current followers were not engaging with the posts they had written. Due to their promotional content and limited interactions, they were missing out on golden opportunities to connect with their current and prospective patients.

Solution: They needed a social media plan that would build their engagement and online brand and bring patients to their practice. Ceatus provided Practice X with a social media package that enabled them to regularly interact with their followers.

Result: Within three weeks of the campaign’s launch, Practice X’s Page Likes had increased (organically) from 179 to 623. Their Post Engagement increased from 5% to 82% and they gained two patients from their newly implemented Facebook campaign within the first two months.