You May Remember MobileGeddon Introducing…TurtleGeddon? 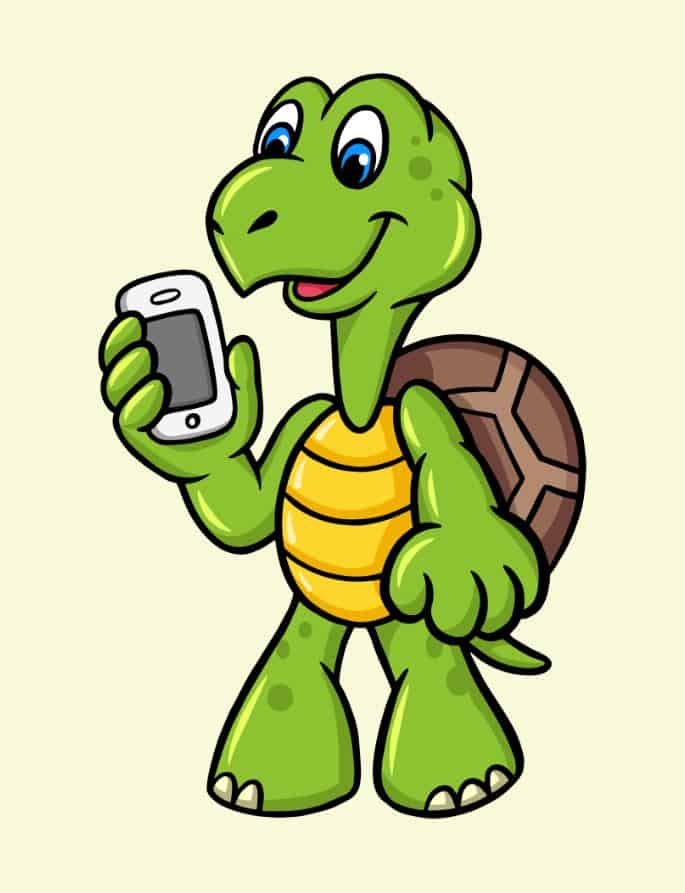 Google rarely announces or confirms its algorithm updates. The algorithm is a well-kept secret in order to prevent manipulation of the search results. Prior to this week, the last algorithm announcement Google made was over a year ago, when it declared that the algorithm would be updated to lower the rankings of sites that were not mobile-friendly. This update was coined “MobileGeddon,” suggesting that non-mobile friendly sites would suffer catastrophic losses in key word rankings.

The newest announcement came earlier this week, when Google stated that it will start punishing mobile websites that have really slow load times. More specifically, the announcement stated that the update “will affect pages that deliver the slowest experience to users” and that it “will affect only a small percentage of queries.” The update will supposedly go live and become a regular part of the algorithm in July 2018.

Google likes to name its major updates after animals (e.g., “Penguin” and “Panda”) so we have decided to refer to this one as “TurtleGeddon.”

What’s The Catch of TurtleGeddon?

As always, Google’s announcement creates more questions than it answers. Google did not provide any details with regard to “how slow is too slow.” And in keeping with its past behavior of providing limited information to website owners, it did state that webmasters would receive NO notification that their site had been hit by this update. The announcement obviously suggests that mobile site load speed should be a regular metric monitored by webmasters and SEO teams, but as of today, January 25, 2018, Google’s page speed load testing tool for mobile devices is not working. Our SEO team tested it as soon as the announcement came out in order to see if Google would provide any insights into site load speeds for mobile, as it does with desktop sites. It remains to be seen if this change to their testing and analysis tool is temporary or permanent.

A number of other load speed tools are available, and we are investigating which ones are the best and provide the most reliable data. Once we have concluded our research, we will let you know which tool is best to use. And, we will keep you updated if the Google page speed tool returns to full working condition.

What Effect Will TurtleGeddon Have?

When the MobileGeddon update rolled through, we did not see major changes in website rankings for mobile versus non-mobile websites. Although, over time it does appear that Google is favoring mobile-friendly sites, especially for queries initiated on mobile devices. This is why you often see different rankings for mobile versus desktop search queries. We anticipate a similar type of effect with this update, i.e., there will be no major catastrophic change in rankings in July, but over time the algorithm will diminish the rankings of slow loading sites.

To read more about the TurtleGeddon update, click here.