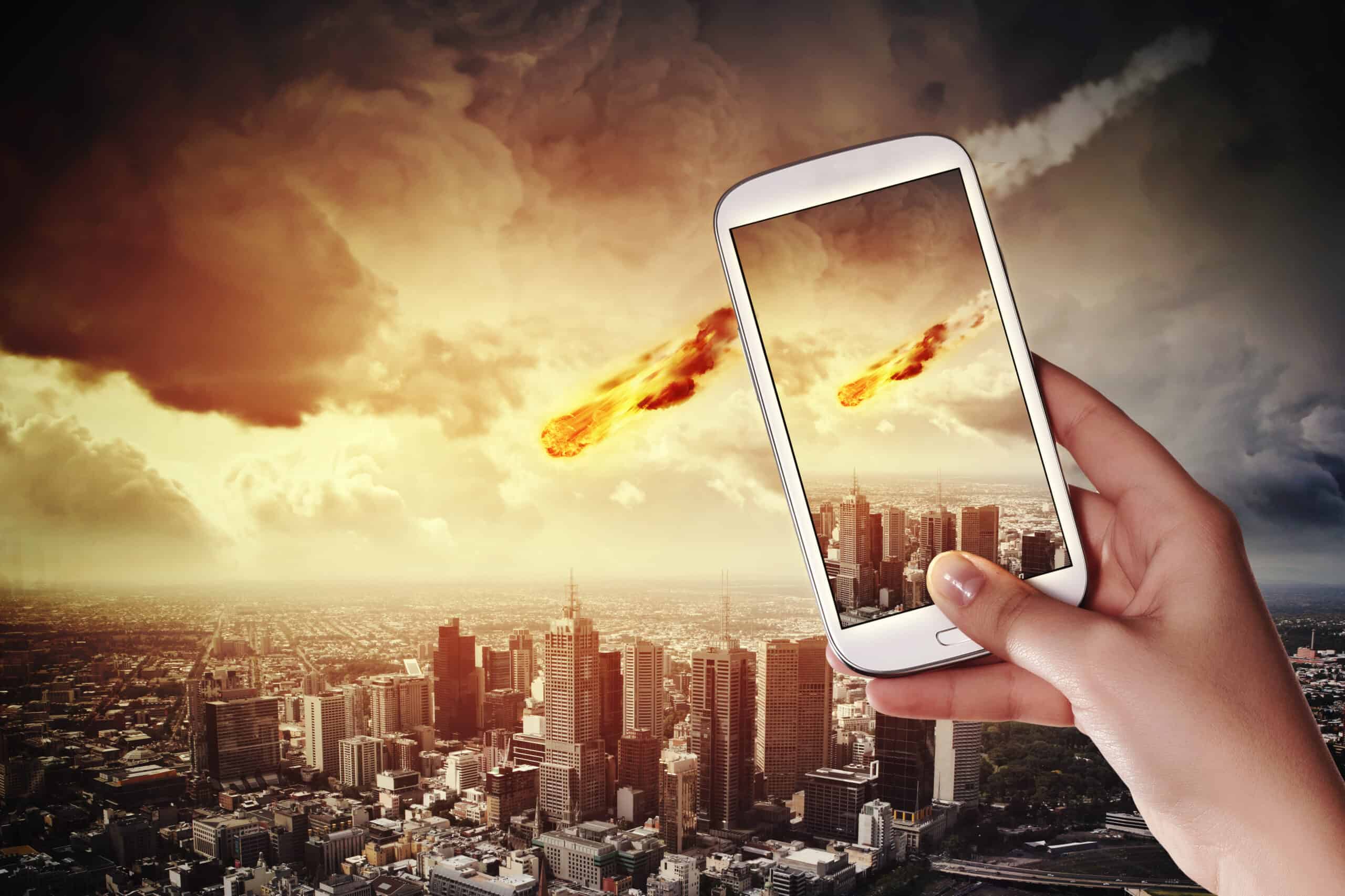 In Late 2014, Google announced that it would begin using the mobile status of a website as a ranking factor. It established a deadline of April 21, 2015 for sites to be mobile-friendly or face the consequences. Many in the Internet community dubbed this date as “Mobilegeddon,” meaning that non mobile-friendly websites would experience significant reductions in Google’s rankings and traffic after this date.

Well, not much happened on or since Mobilegeddon, even though many businesses converted their sites to mobile-friendly during the 18 months since the original announcements. There simply has not been much movement in the Google rankings based on a website’s mobile status.

For those of you who still do not have a mobile-friendly website, Google now may be getting serious about its threats to penalize the rankings of your site. On March 16 Google announced that in May, it would increase the importance of mobile status, and sites that are not mobile-friendly will rank even lower than before. Ultimately the new update was rolled out on May 12th. This update, “Mobilegeddon II,” does appear to have more teeth than the original Mobilegeddon, as some significant ranking movements have been noted based on the mobile status of sites. Clearly, Google is marching toward a ranking algorithm that shows significant preference to sites that can be easily viewed on a mobile device.

Importantly, being mobile-friendly is not just about Google, it also boosts engagement with your potential patients and encourages conversion. For these reasons, a mobile site is a must to be competitive in today’s environment. If you would like to learn more about converting your website to mobile, or about any of the new Google algorithm changes, please let us know.