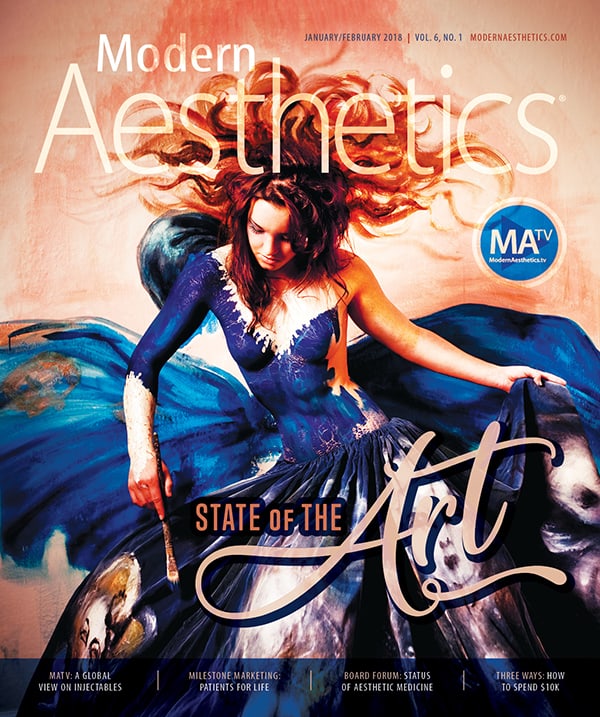 Last month our CEO, Dr David Evans, was asked to comment on the impact of Net Neutrality as it relates to elective health care web strategies, particularly for aesthetic medicine. His article appeared in the Jan/Feb 2018 of Modern Aesthetics.

Essentially, Dr Evans explained that Net Neutrality relates to whether Internet Service Providers (ISPs) like Time Warner and AT&T, have the ability to regulate the Internet pipes or whether all websites and Internet users are treated the same. The ISP companies argue that since they made the investment in the fiber optic cables that make high-speed Internet access possible, and since many large companies like Amazon and NetFlix, are making money from these digital pipelines, they should be able to charge based on usage. Also, the companies argue that they should be able to regulate the content being carried over their networks. On the other side, Net Neutrality advocates suggest that equal access to the Internet drives innovation and does not allow the ISPs to discriminate against or favor the information flow from any specific website.

The repeal of Net Neutrality means that the ISPs have the ability to charge different fees for different levels of usage and slow down or speed up information flow from specific websites based on bandwidth requirements. And, to potentially regulate the content, much like Facebook now regulates the use of photos with nudity.

What does this mean for elective health care websites? Probably not too much initially, since these websites do not require a significant amount of bandwidth usage compared to large eCommerce sites. But, it does bring to the forefront the importance of keeping the websites streamlined so that bandwidth usage is not excessive. For example, that video that constantly streams on your website may look great, but it could potentially be a problem as ISPs start to adjust their access based on bandwidth usage. And, since Google already penalizes websites with slow loads speeds (ie high bandwidth usage), the repeal of Net Neutrality gives another reason for your SEO company to optimize your website properly. And, specifically for aesthetic medicine, if nudity becomes a target of the ISPs, the before and after galleries may need to be re-built presenting clothed patients (albeit, with very slight clothing).

To read the full article, please click on the link below.
http://modernaesthetics.com/2018/02/rip-net-neutrality#1